Message from Elena:
Wishing all of you a wonderful, Happy and Blessed Holiday Season.  The Holidays will be upon us before we know it. Here is the Holiday Catalog 2013~Carj`jan and Friends:

There are many suggestions for you to consider. May the Lord Bless and Keep you All safe!

Message from Carj`an ~
We are a small group of talented, gifted and quality people who thank you for considering us for your holiday gift giving and personal needs.
By purchasing from us, not strangers, you can count on us to fulfill our promise to you of quality of items & service in exchange.
We have gift certificates & gift wrapping to make this hectic season easier & pleasant for you.
By placing your confidence in us, it also allows us to take care of our families and others.
Let us make your holidays special for your family, friends & yourself.
(attached is our 2013 Holiday Catalog -  links are embedded in the images & text - any trouble opening - go to www.carjan.com link marked "seasonal catalog")

If you received this Holiday Catalog, you either know us directly or who sent this to you, knows us.

Please send this message to your friends & family,
but do not forward the email. (copy & paste)
Instead, please compose a "new" message so that it is sent from you directly. We want to keep everyone's email addresses "privacy" intact.
We are working on developing a referral group only.
All the best to you, your family & friends.
May your Holidays be healthy, joyful & blessed!
*in love, light & gratitude ~ c
~ ~ ~ ~ ~ ~ ~

Posted by Elena Dorothy Bowman at 2:13 PM No comments: Links to this post

Two more contracts received and signed.  One for The Storybook, a collection of short and long stories, and one for Moonlit Bay a paranormal fiction novel. Both books presently in the hands of my publisher Write Words Inc., Cambridge, Maryland.  Publication dates to be announced.

Blurb for The Storybook:


The Storybook is not a book just for children it is a book for all ages who may wish to step into a world of imagination, fantasy, and what if — if only for an hour or two, and leave the rest of the world behind.
Who from the very young to the very old and every age in between, hasn’t been fascinated or enchanted by stories they have read from books that were taken off the shelf, or had been given to them as gifts? Books that have awakened their imagination and curiosity as the pages quickly turn embracing them more and more deeply into the story itself?
Who hasn’t marveled at the sight of a child nestled in his or her grandparents arms as the reader takes that child into the kingdom of tigers, and dragons and bears, oh my! Watching as their grandchild’s eyes light up, drifting off into the domain of far away places, to distant parts of an exotic world, to the bottom of the sea, to the far reaches of space and even to the Dawn of History?  They too smile, as they witness smiles of delight spread across their grandchild’s face, who is listening intently as every word spoken brings them closer and closer into wonderful new worlds within the realm of books.
Young or old and everyone in between, The Storybook has the smiles that await to unfold for you.

What is in an abandoned building on an uninhabited Island across Moonlit Bay that has been surreptitiously invaded by armed, unidentified entities who are helmeted, dressed in black survival suits and armed with laser guns?  What of the object that seems to cry out in excruciating pain giving off a blinding light when these intruders bombard its shell by laser beams?
Why did they pick this peaceful small coastal town of Moonlit Bay for their clandestine operations? Who are these people? Where did they and the object in question come from? And who or what is inside the object that is so important to the invaders?
These are questions that Elliot, Ryan, Penny and Stacie are determined to discover if it’s the last thing they do.

Posted by Elena Dorothy Bowman at 12:48 PM No comments: Links to this post 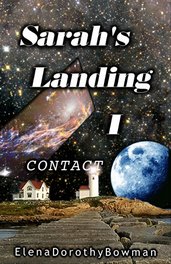 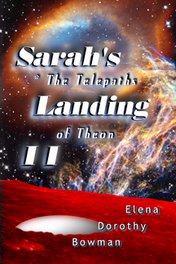 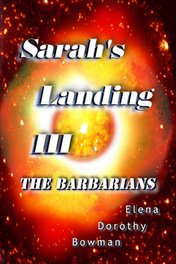 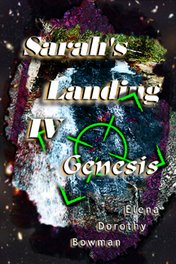 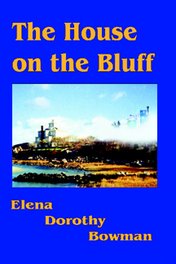 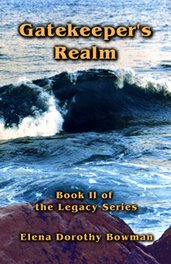 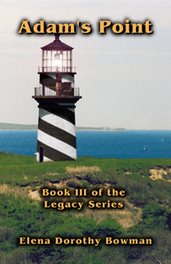 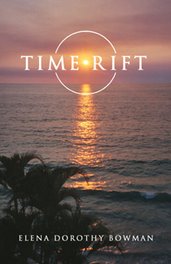 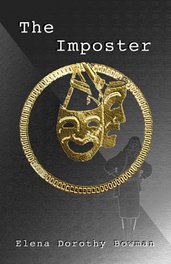 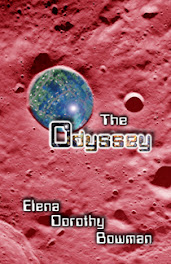 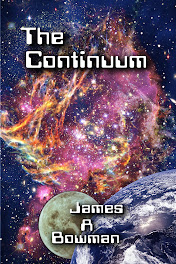 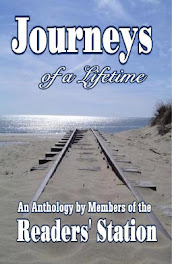